Now Showing! From director Todd Douglas Miller comes a cinematic event fifty years in the making. Crafted from a newly discovered trove of 65mm footage, and more than 11,000 hours of uncatalogued audio recordings, APOLLO 11 takes us straight to the heart of NASA’s most celebrated mission—the one that first put men on the moon, and forever made Neil Armstrong and Buzz Aldrin into household names. Immersed in the perspectives of the astronauts, the team in Mission Control, and the millions of spectators on the ground, we vividly experience those momentous days and hours in 1969 when humankind took a giant leap into the future.

Season commences in conjunction with the 50th Annivesary of the moon landing. Ticket holders to the Geelong Gallery The Moon exhibition receive $11 tickets to this incredible film.

A never before seen portrait of the legendary and visionary director Werner Herzog. Narrated through the eyes of Herbert Golder a close friend and colleague. This film provides a behind-the-scenes look at the master at work and draws a deeply personal portrait of Herzog while exploring some of the most profound themes of his work.

A fresh and candid glimpse of one of the great masters of cinema at work, by his longtime friend (of more than 25 years) and collaborator (on 10 films) Herbert Golder, BALLAD OF A RIGHTEOUS MERCHANT chronicles Werner Herzog’s making of the feature film, MY SON, MY SON, WHAT HAVE YE DONE (co-written by Golder), which was nominated for a Golden Lion and for Best Screenplay at the 2009 Venice Film Festival, and which stars Michael Shannon, Willem Dafoe, and Chloe Sevigny.

This film commences with Director Hebert Golder visiting The Pivotonian from the United States, hosting a Q&A and screening of the film on Sunday, 21st July. Tix available here: https://ticketing.oz.veezi.com/purchase/4172?siteToken=tpzyttaaawrpx51hfyb3hmaf7w 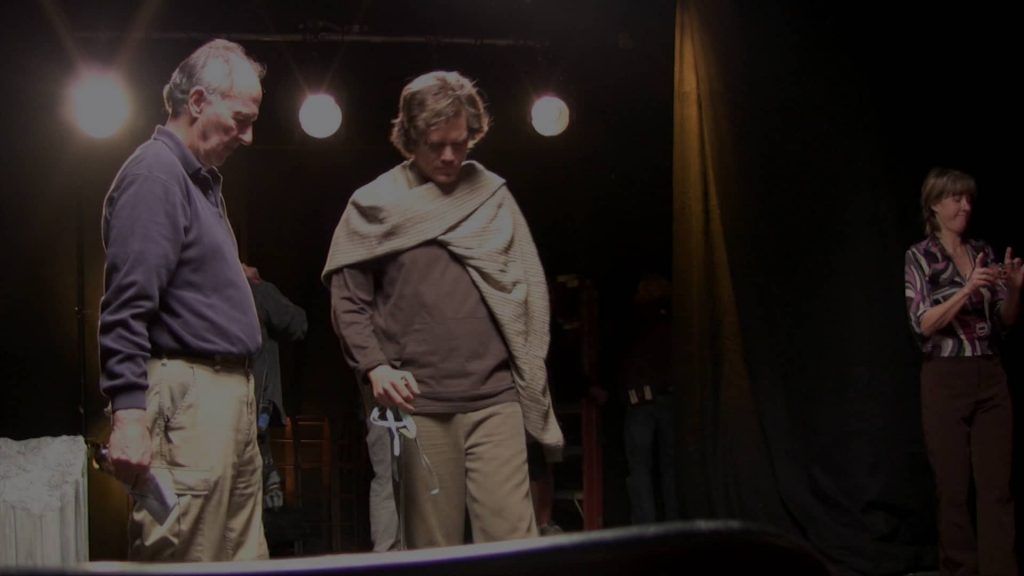 A new live-action 2019 reincarnation of THE LION KING comes to The Pivotonian!

Simba idolises his father, King Mufasa, and takes to heart his own royal destiny. But, not everyone in the kingdom celebrates the new cub’s arrival. Scar, Mufasas brother—and former heir to the throne—-has plans of his own. The battle for Pride Rock is ravaged with betrayal, tragedy and drama, ultimately resulting in Simba’s exile. With help from a curious pair of newfound friends, Simba will have to figure out how to grow up and take back what is rightfully his. 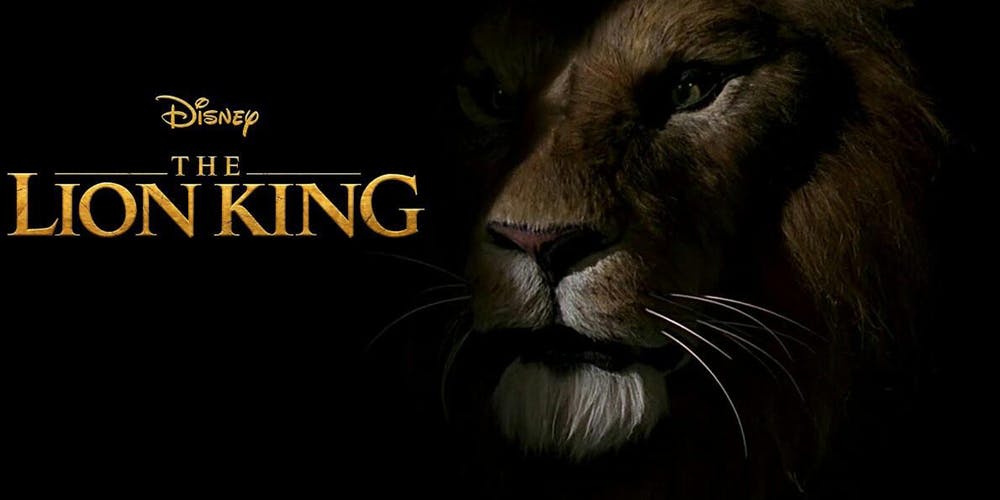 When Ana (Mercedes Morán, NERUDA) and Marco (Ricardo Darín, EVERYBODY KNOWS) arrive at the airport to farewell their son Luciano, who is leaving Argentina to study abroad, they are filled with certainty that they’ve done well as parents. However, his departure leaves a significant hole in their everyday lives, and after more than twenty years of marriage, both reluctantly come to admit that their feelings for each other have shifted. So as if it were one last project together, Ana and Marco decide to ‘consciously uncouple’, and begin to explore the surprising and sometimes wonderful world of the newly-single, to hilarious and unexpected results. 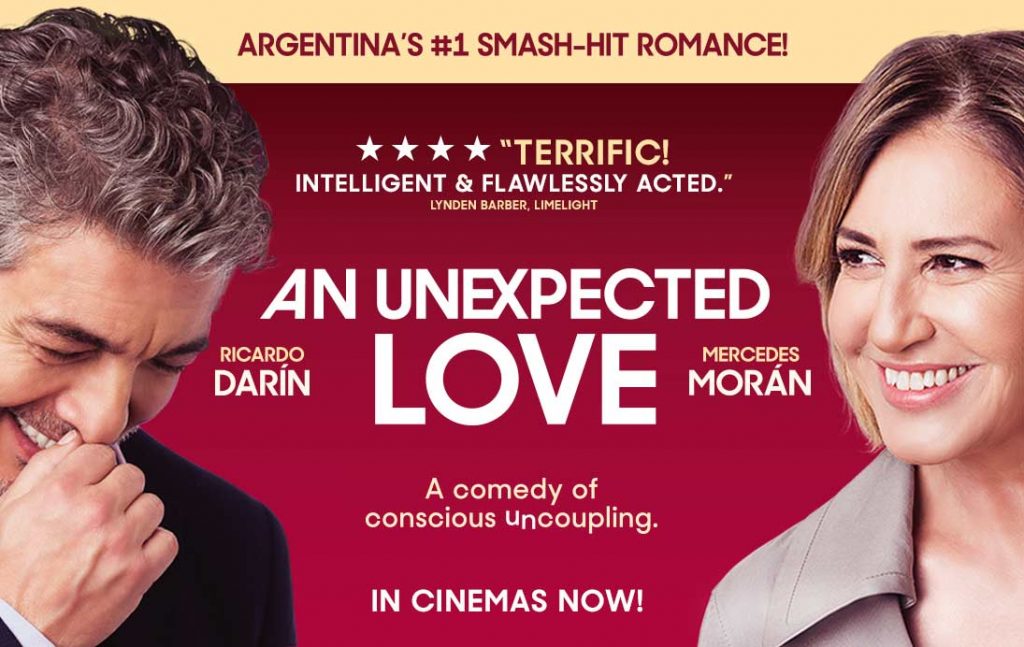 Set far from the world’s eyes in Antarctica, the most inhospitable environment on Earth, the Japanese so called “Research” fleet are openly commercially harvesting thousands of whales in the world’s only international Whale Sanctuary. On the one hand is Sea Shepherd, a volunteer guerrilla navy funded by the citizens of the world, and on the other, the Japanese whaling fleet, hell bent on harvesting protected Minke whales.

With never before seen footage, and narrated by the legendary Dan Aykroyd, DEFEND CONSERVE PROTECT is shot from the point of view of the young, international Sea Shepherd crew, with unprecedented underwater access to Minke whale pods. In a time of great apathy and unrest, this film is a rally cry to people across the world to stand up and fight for what they believe in. In a time when we are losing more species to extinction than any other through our own actions, DEFEND CONSERVE PROTECT might just be the final nail in the coffin that ends illegal whaling activities forever. 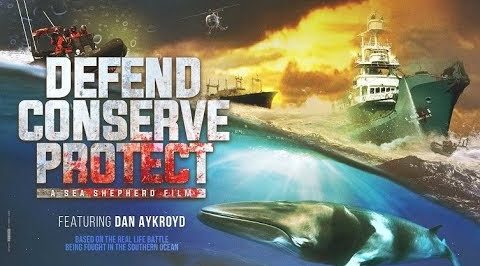 THE WHITE CROW is a well-crafted piece, from writer David Hare and director Ralph Fiennes, about Rudolf Nureyev’s early days – pre-international stardom – and the lead up to his defection from the Soviet Union in 1961. Based on the biography by Julie Kavanagh, this is a story with which younger audiences might not be so familiar. Focusing on a young Nureyev battling his way into the upper echelons of the ballet world, the film spends time exploring Nureyev’s position as an outsider – both to dance and then the West – as well as his yearning for freedom of expression. 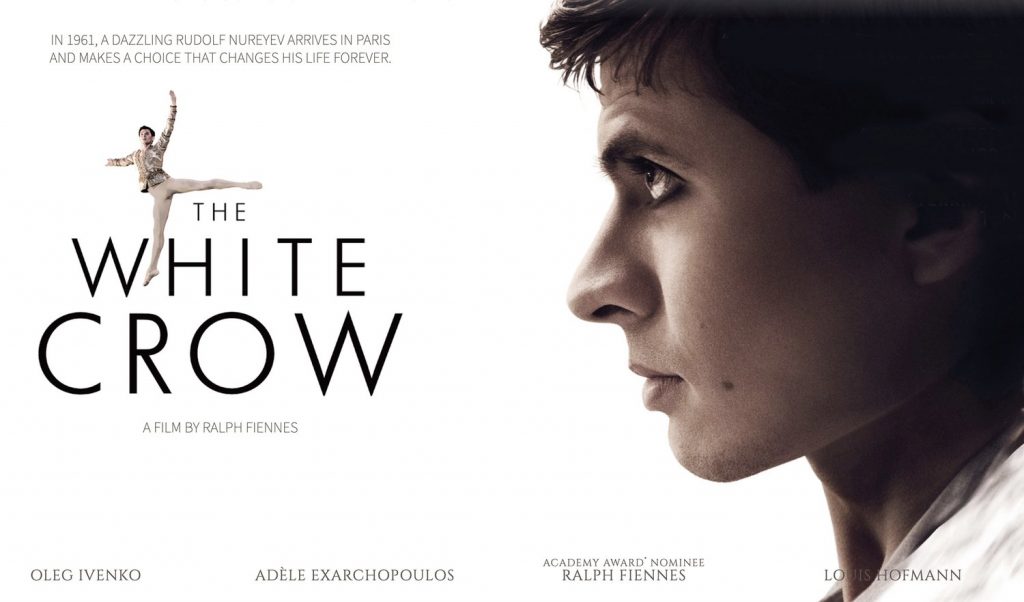 Late afternoon August 18, 1966 South Vietnam – for three and a half hours, in the pouring rain, amid the mud and shattered trees of a rubber plantation called Long Tan, Major Harry Smith (Travis Fimmel) and his dispersed company of 108 young and mostly inexperienced Australian and New Zealand soldiers are fighting for their lives, holding off an overwhelming force of 2,000 battle-hardened Viet Cong and North Vietnamese soldiers. With their ammunition running out, their casualties mounting and the enemy massing for a final assault each man begins to search for his own answer, and the strength to triumph over an uncertain future with honour, decency and courage. 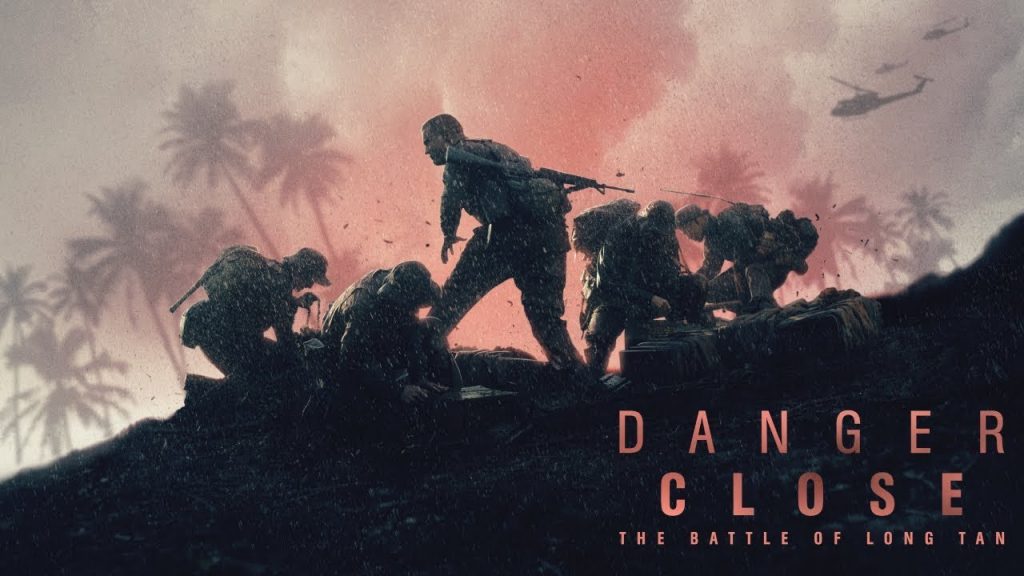