In the mid-1990s, 13-year-old Stevie lives in Los Angeles with his aggressive, fitness-obsessed older brother Ian and single mother Dabney. One day Stevie bikes past Motor Avenue Skateshop, admires the boastful camaraderie of skateboarders outside the shop, and returns the following day. Although an inexperienced skater, Stevie is drawn to the group and aspires to imitate their daredevil behavior and anti-social attitudes. The group nicknames him “Sunburn”. This is a lavish first-time directorial debut from Jonah Hill and epitomises 90s street culture.

Based on a story by Haruki Murakami, Korean master Lee Chang-dong’s remarkable new thriller BURNING was the most acclaimed film of Cannes, setting a record for the highest-ever score achieved in the 18-year history of Screen International’s prestigious critics’ poll. Novelistic in scope, grandeur and impact, and featuring three brilliant performances, it’s a gripping psychological study of thwarted love, ambition and obsession.

Aja, a young fakir (magician) from the streets of India arrives in Paris in search of his past and his future. He falls head-over-heels for Marie, whom he meets amongst the cabinets and couches in an IKEA store, and plans to meet up with her again the next day. When he accidentally gets stuck in a wardrobe that is shipped in the night to the UK, Aja finds himself on the run from border police and bandits alike. As he tries to make his way back to the city of love, Aja finds himself crossing many borders and meeting many colourful characters. 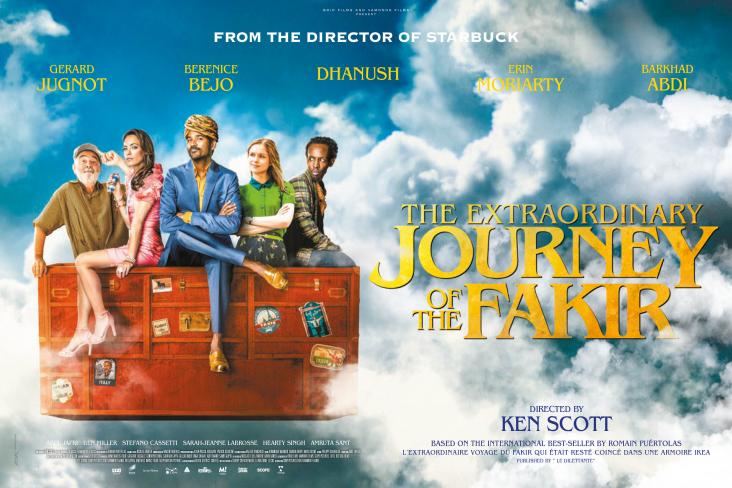 The year is 1613, and Shakespeare is acknowledged as the greatest writer of the age. But disaster strikes when his renowned Globe Theatre burns to the ground. Devastated, Shakespeare returns to Stratford, where he must face a troubled past and a neglected family. Haunted by the death of his only son, Hamnet, he struggles to mend the broken relationship with his wife and daughters. In so doing, he is ruthlessly forced to examine his own failings as a husband and father. Directed by Kenneth Branagh and featuring an ensemble UK cast including Judi Dench and Ian McKellen.

ROCKABUL by Melbourne based director Travis Beard, follows Afghanistan’s first rock band District Unknown. In the war torn capital of Afghanistan, Kabul, where Rock music is forbidden by Islam. The band put themselves in the firing line to challenge freedom of expression, youth identity and conflict with culture. We get a glimpse into the lives of young people living in the aftermath of absolute destruction and chaos, that is Afghanistan. A glimpse into the underground expat party scene, at odds with a conservative and fundamentalist society. A glimpse into the fire that ignites a young band to play music together and connect with other youth. Season commences with a Special Director Q&A + Screening. 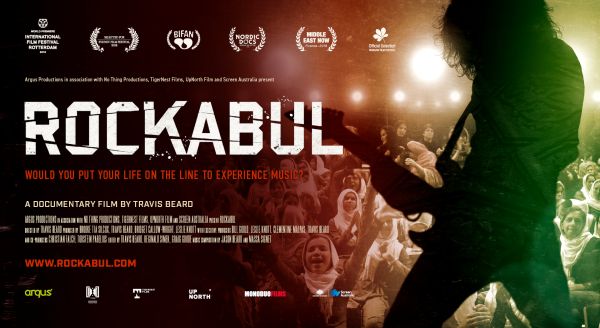 Engaged and in love Lauren and Ned have just 10 days to reunite her newly separated parents and pull off their dream Top End Wedding. But Lauren’s mother has gone missing, experiencing a midlife crisis. In order to find her, the couple goes on a fantastic road trip across northern Australia. Along the way they find fulfillment for their own personal journeys through the wild beauty of the landscapes and the unbeatable charm of the characters that they meet along the way. But will they finally recover Lauren’s mother and pursue their dream wedding? 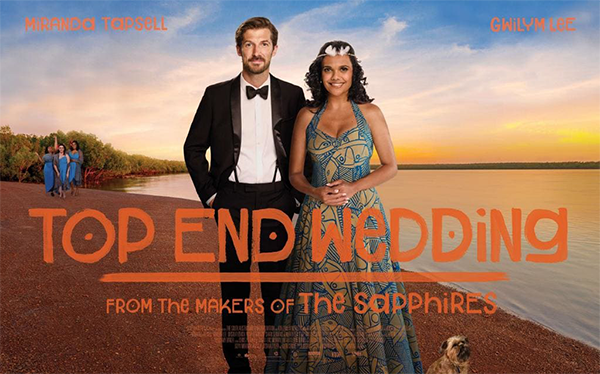