The Queen of Soul, Aretha Franklin, is far from forgotten in this new documentary presenting the live recording of her album Amazing Grace at The New Bethel Baptist Church in Watts, Los Angeles in January 1972. Brilliantly capturing a remarkable, then 29 year-old performer near the peak of her prodigious power with the Southern California Community Gospel Choir, Amazing Grace is a thrilling must-watch documentary for Aretha Franklin fans. Directed by Sydney Pollack and painstakingly re-edited over the course of almost 50 years, this is a remarkable film that was almost lost in time.

In a dilapidated Neapolitan suburb, the pint-sized, mild-mannered Marcello (Marcello Fonte) runs the dog-grooming business of the film’s title, caring for the neighbourhood pooches, and raising his young daughter, Alida, for whom he’d do anything to spoil. But he’s domineered by one of his customers, Simone (Edoardo Pesce), a petty criminal and former boxer who throws his substantial bulk around this tight-knit community at every opportunity. Marcello soon becomes swept up in a criminal plan he wants nothing to do with…
WINNER – Best Actor – Cannes 2019 & European Film Awards 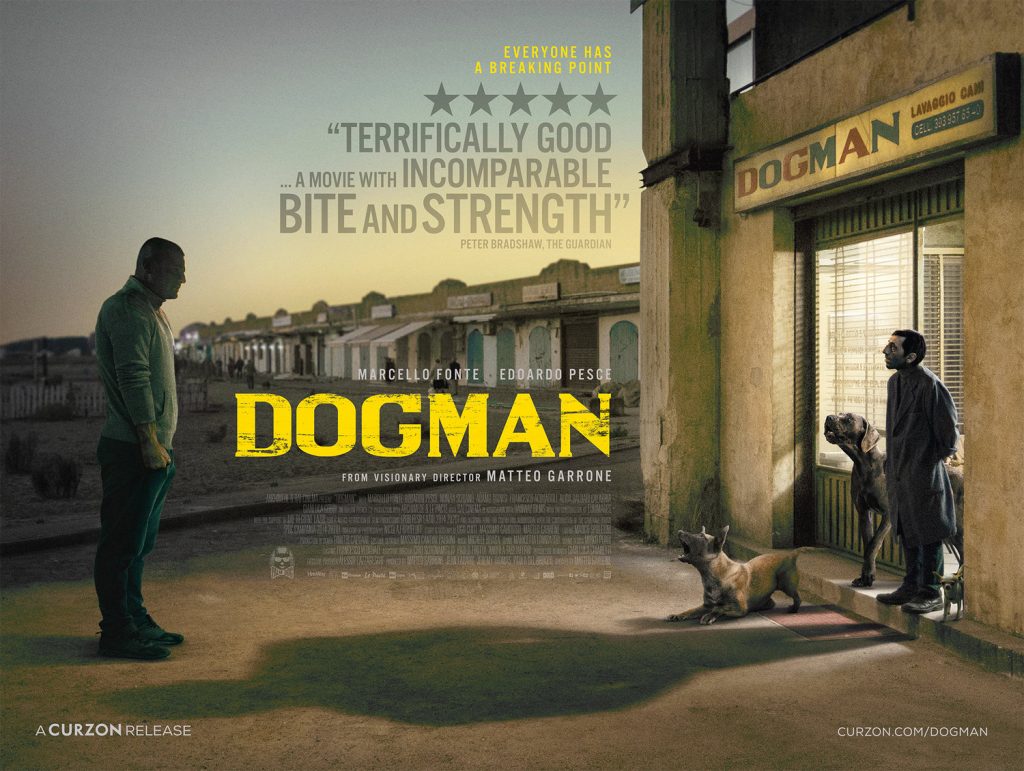 Holliday Grainger & Alia Shawkat star as best friends Laura and Tyler. They’re either side of 30 and have spent the better part of the last decade indulging their every hedonistic whim, arm in arm, to an almost co-dependent level. But their bond begins to crack under the weight of looming adulthood when Laura falls for teetotal pianist Jim.
Following her award-winning films LIFE IN MOVEMENT and 52 TUESDAYS, Adelaide’s Sophie Hyde returns with a nuanced, honest and non-judgemental look at contemporary female friendship. Scripted by Emma Jane Unsworth, who also wrote the 2014 novel of the same name, ANIMALS upends expectations and doesn’t pull its punches. Set (and gorgeously shot) in Dublin, it’s a visceral, bittersweet and charming examination of modern love; wherever it is found. 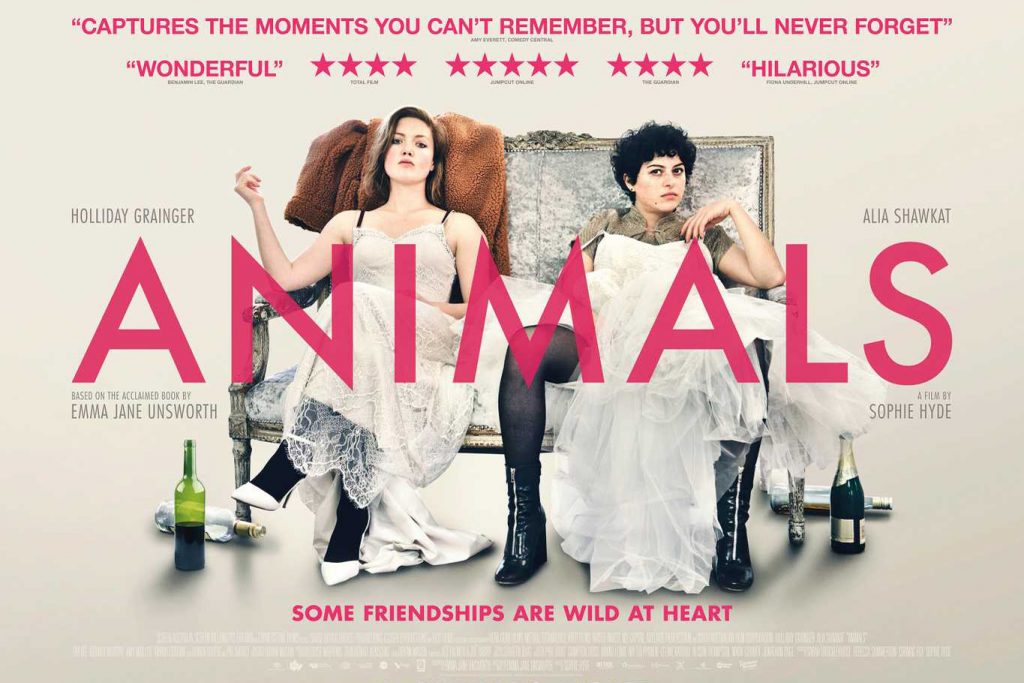 Based on a story director Lulu Wang recounted in a 2016 episode of This American Life, THE FAREWELL follows Billi, a New York-based writer who learns that her beloved grandmother – who lives in Changchun, China – has been diagnosed with terminal cancer. But Billi’s appalled to learn that not only is her extended family not telling her Nai Nai that she’s going to die, they’re actually manufacturing a fake wedding as an excuse to gather together to be with her.
THE FAREWELL could have been a silly black comedy or a devastating drama, but it’s something more than that – a depiction of how this family, split across multiple countries and cultures, experiences grief and celebrates life.

Julian Fellowes and Michael Engler reunite for the big screen debut of cultural phenomenon Downton Abbey. The film continues the story of the Crawley family, who are wealthy owners of a large estate in the English countryside in the early 20th century. The film follows the beloved Crawleys and their intrepid staff as they prepare for the most important moment of their lives: a royal visit from the King and Queen of England that will unleash scandal, romance and intrigue that threatens to leave the future of Downton hanging in the balance.

A unique sensory adventure, BIRDS OF PASSAGE, with its fascinating depiction of duelling tribal codes, rituals and beliefs, and the destabilising impact of outside influences, couldn’t be further removed from the time-honoured, rags-to-riches crime sagas of Western cinema. Almost mythical in its storytelling, this extraordinary film bursts with eye-popping traditional costumes and culture, an immersive atmosphere of surreal imagery, vivid sound design and glorious widescreen cinematography. It demands to be seen on the big screen. 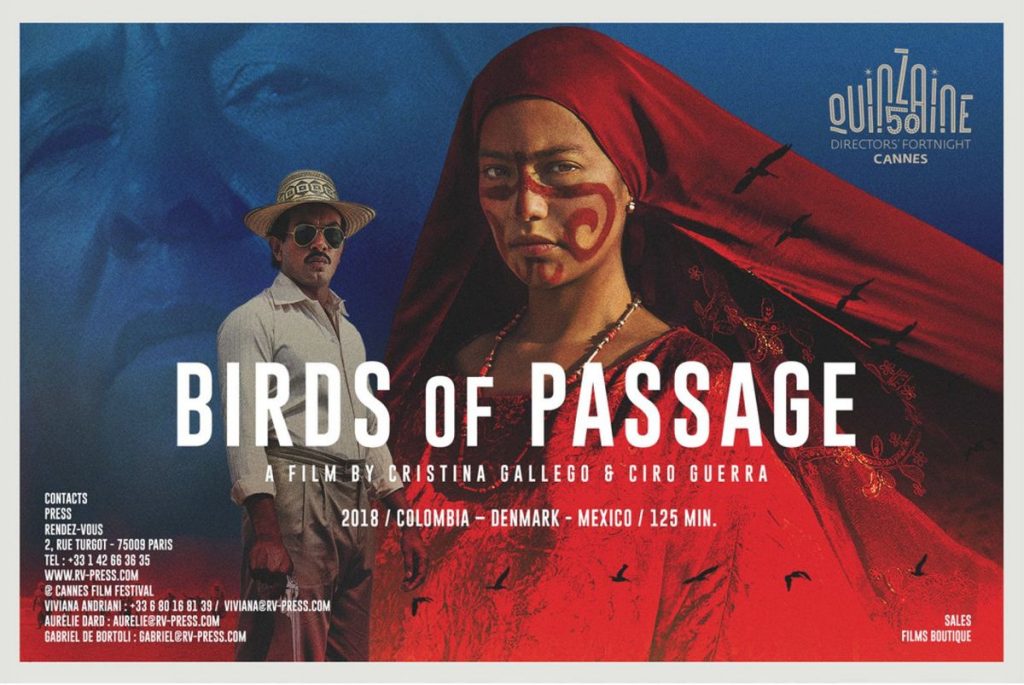 Orna, a mother of three young children, returns to the workforce when her husband’s new restaurant is failing. She secures a job as an assistant to Benny, a real estate developer whose interest in her isn’t entirely professional. Smart and capable, Orna’s quickly promoted but her boss’s suggestive comments about her appearance soon escalate into more aggressive behaviour that threatens her marriage, career and mental health.
Grounded in one woman’s experience, Michal Aviad’s film nevertheless speaks to the stories of countless women whose ambitions are thwarted by male abuses of power. It’s a film fuelled by quiet fury – from Aviad’s restrained direction to Liron Ben Shlush’s measured performance as Orna. This coolly observed drama presents the insidious nature of sexual harassment in the workplace with all the complexity and urgency it deserves.

A testament to female strength, commitment and endurance, MAIDEN is this year’s power ballad for feminism and being fearless, no matter the odds. Utilising exhilarating race footage alongside new interviews with the original crew, director Alex Holmes weaves a story of hope, perseverance and lifelong friendships that were forged at sea. This stirring tale is sure to inspire every audience member – and to be greeted with the same rousing cheers that welcomed Maiden when it sailed into Auckland’s harbour on a balmy night in January 1990. 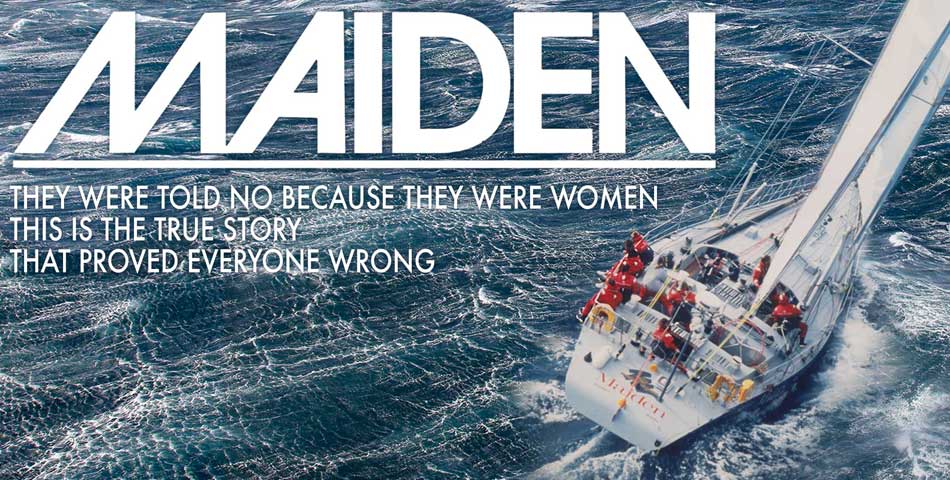